The 80 series has become the popular choice, but will that stay the same in the new generation?

For another cross-generational comparison, we look at the Nvidia RTX 4080 vs 3080. Although they share the same model there are quite a few differences.

Although not released yet, the RTX 4080 is possibly going to be the best graphics card of the RTX 40 series. As the RTX 3080 took that spot with the current generation.

Coming out in September 2020 it was the popular choice. Although plagued by a shortage with no stock and high prices meant many couldn’t get one.

So it may be likely that the 4080 will come at the end of 2022 and also succeed. Bringing the power without the top-end price. So we now have a closer look at what to expect. 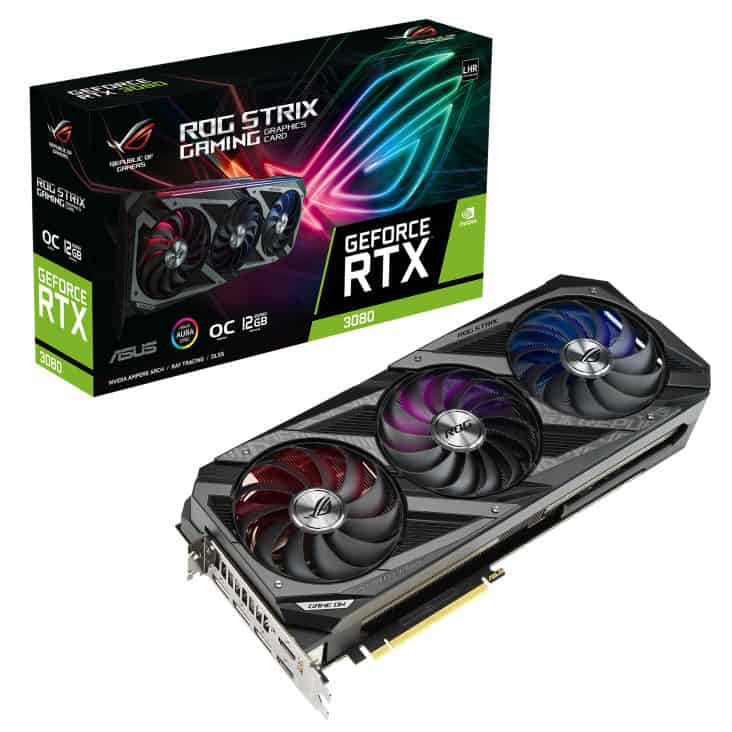 For the new generation, there is an upgrade in the architecture. The 40 series will be based on the Ada architecture instead of Ampere.

With Nvidia optimizing and improving the base architecture you can expect further performance for the same cards. Especially with the change in the foundry process between them.

Whilst the RTX 4080 is rumored to feature an AD103-300 chip. Moving back to TSMC it now will be built on a 5nm process. So it will have a die size of 380mm² with an unknown transistor count.

Although it’s a much smaller die size it is possible it might feature more transistors with a more compact size. Although it will also improve the efficiency of the architecture.

For the new card, we only have the rumored specs to go off. So these are likely to change further down the line closer to launch but we will update it with time.

But for now, it can give us a sense of what to expect. With a deep dive into what each section is responsible for and what they do.

CUDA cores are Nvidia’s parallel processor architecture. It allows for more efficient processing of graphics to bring to your screen.

It is the Compute Unified Device Architecture and is a well-established system. With each generation further improving how well they work.

So although we can compare the numbers on the cards, they may not work the same. And the final specification may change before the release of the card.

Therefore there is an increase of around 12% in the cores. With an expected efficiency improvement too, there’s should be a good improvement in the performance.

Although the performance per watt is what may matter in the next-gen. As there are some hungry cards expected to be coming out.

The video random access memory is there for a frame buffer and pixel store. It enables a smoother experience with better framerate and latency.

It’s especially useful for larger resolutions. As they have higher pixel counts to fill up many gigabytes. And requiring higher speeds to move that data.

Along with the capacity, the clock is also increasing. Up by 2 Gbps to 21 Gbps with the newer memory chips.

However, the memory bus is supposedly decreasing. Down to 256-bit from 320/384-bit. This decreases the bandwidth to 676 GB/s, below what the current one offers.

Although it is a decrease it doesn’t immediately mean lower performance. As it might not have utilized it previously while saving costs.

Thermal design power is the total amount of energy the GPU will consume at full utilization. With more power-hungry cards running up your energy bill.

This power is also converted to thermal energy. Which then is given off into your rig and room so it can be a consideration for your heating in Winter but also Summer.

So thinking of the new card you may need a new power supply. As well as consider some better cooling for your rig.

There are no official benchmarks yet for the 4080. But there is some initial 3DMark Time Spy Extreme data we can look at.

The utility is useful for comparing the graphics scores. Although the final score may vary with drivers and final specifications.

From rumors, we see the new card can reach a 15,000 graphics score in the software. Although they are not final so it can be hard to put them up against each other.

If the score holds up that is an improvement of 75%-88%. So there is a lot of performance gain but at the cost of power.

When looking at how much it will cost you to buy the new card there isn’t a lot to go on. Price is a volatile spec that will likely change right until release.

So looking back at the trend we expect a baseline of the current card with a potential increase. So it will likely be in the range of $699-850USD/£649-800.

Which is likely to increase over rising costs and inflation. But the improvement in performance that is expected may make it better off and worth the extra. 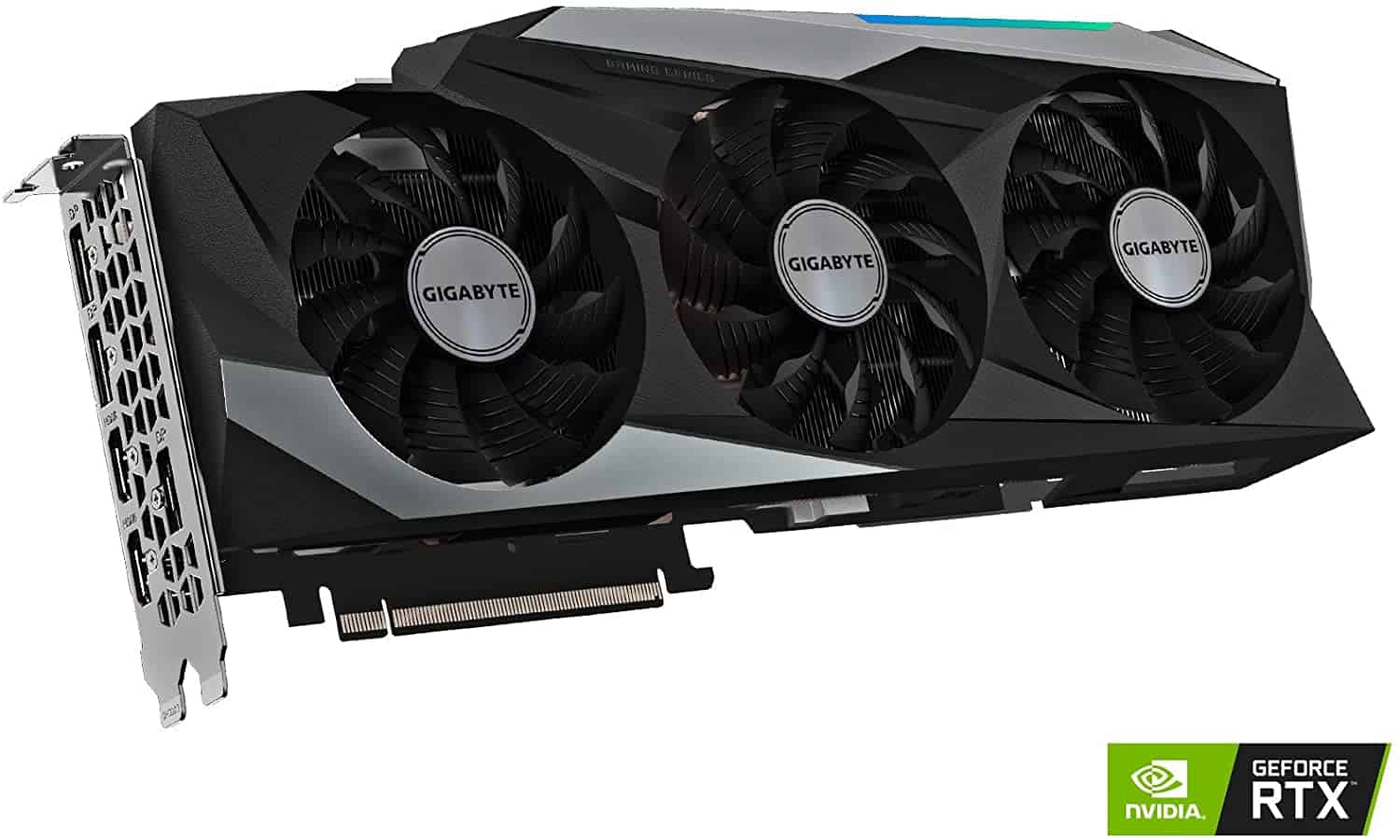 Looking at the RTX 4080 vs 3080 is currently not certain. With no definite specs and benchmarks, there is a lot of speculation.

But from the leaks and rumors, we do expect a big increase in performance and TDP is a likely big change.

However, this will be at a cost so we have to see if it is relatively good. Likely pushing the 80 cards up further towards high-end choices.

If the Time Spy Extreme benchmarks are accurate, the 4080 will be 75-88% better than the 3080 10/12GB. But this is not final and may change up until the card is released with proper benchmarks.

Yes, the 3080 is still a powerful and capable card. Just because another card has come to replace it doesn’t make the old card futile. And even lets you buy the old one for a deal if not battered. It can still achieve everything you may need at this time.

In terms of clock rate, there isn’t a definite answer yet, but it is likely to increase significantly. With it potentially increasing speed by 40-60%.